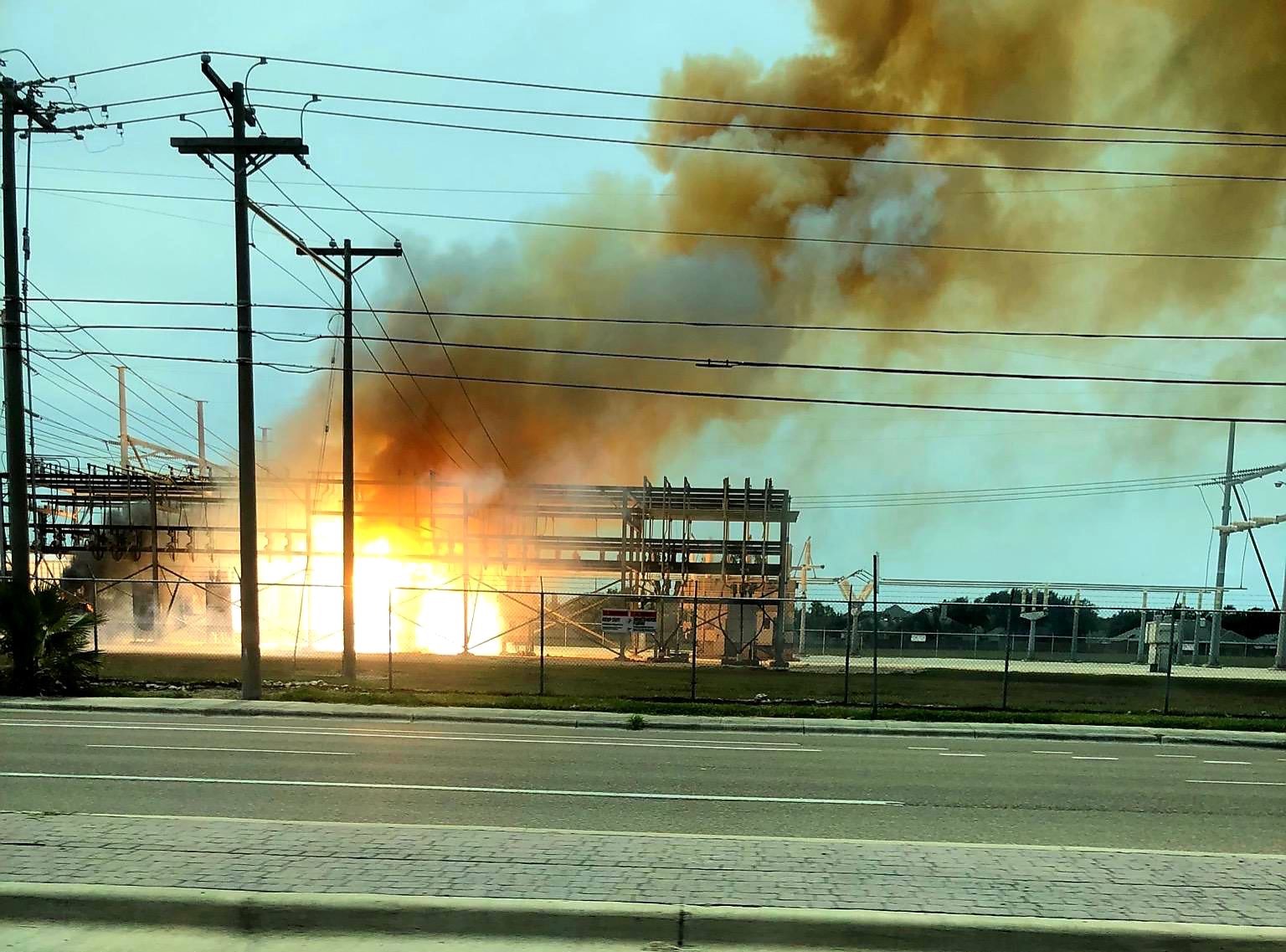 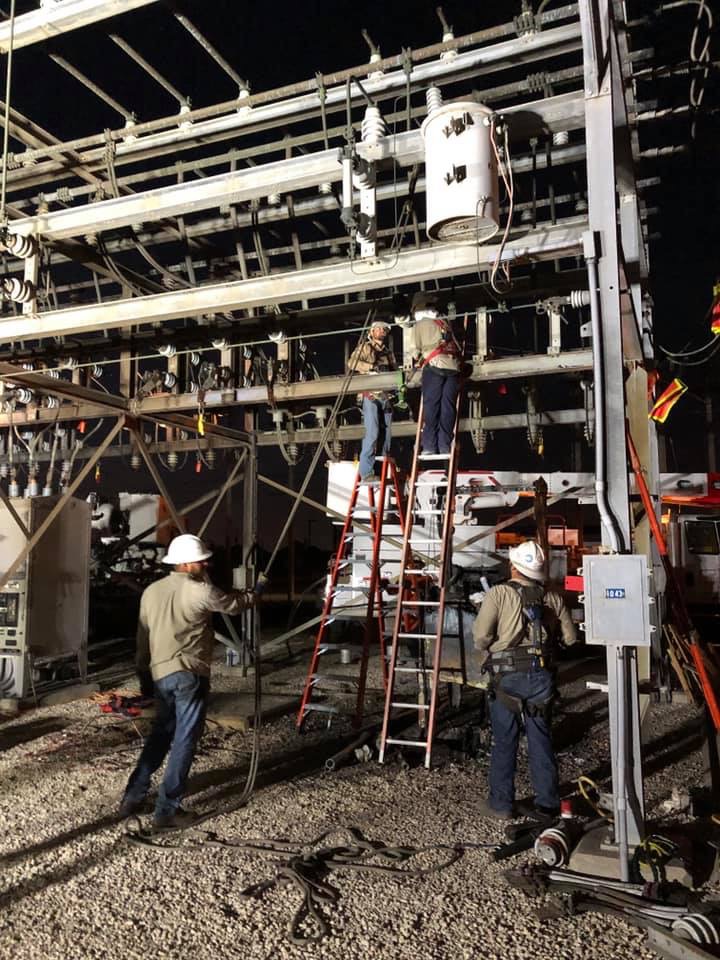 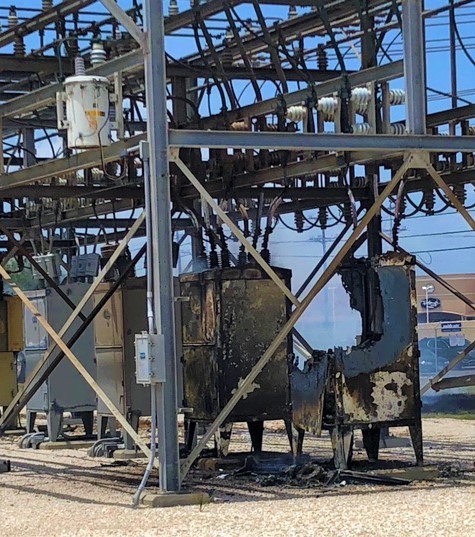 How a Factory-Built substation saved one utility from getting burned by a power outage.

This substation project proved how Factory-Built Substations(FBS) can offer a hedge against such risks.

It started like normal: the client ordered two four-bay FBS structures for their newest 12kV substation; however, they scheduled the project as if it were a traditional stick-built because they didn’t know how much time the Factory-Built approach would save. Spoiler: it saved a lot of time. In fact, the structures were built and installed so quickly, they completed the project an estimated 5 weeks early (taking 25 weeks instead of the planned30). The actual installation of the FBS itself took only a couple of hours, even though it was windy and rainy that day.

That’s the first example of how Factory-Built Substations can protect against risk. Building substations in the field exposes workers to potentially significant safety hazards, especially during inclement weather. Wind and elevation can be a lethal combination. But in this case, the substation structure was already constructed, so installation was just a matter of setting it in placeand affixing it to the foundation.

The second example is even more striking: a breaker explosion and subsequent fire at a substation down the road left 14,000customers without power, potentially for days. But because the new substation had been completed so far ahead of schedule, all the customer needed to do was bring in the transmission lines and quickly complete final steps to commissionthe station. The result: instead of losing power for days, customers had power restored within a matter of hours.

In their words: "We would've been in trouble if [this] substation [had not been] ready to go online.”

LET’S TALK ABOUT YOUR NEXT PROJECT

Your submission has been received!
We can't wait to get started on your project.

Oops! Something went wrong while submitting the form.